A Picture Is Worth a Thousand Words

Book covers. They’re always a big topic in the Writing Community and the publishing world at large.

Don’t judge a book by it’s cover unless it’s a literal book.

The first thing a reader sees is the cover. We’re not supposed to judge a book by its cover…but we do. All of us. The first thing we see is the cover and it’s the thing that makes us decide if we want to pick up a book to read the blurb or move on to something else. Just like picking a mate might first start with physical attraction–something in their physicality that makes us want to learn more–the same can be said for books. The cover is the sexy shoulders, supple lips, or piercing eyes of a book.

Okay. That’s a little creepy, but you get what I’m saying here.

A book cover catches our eye and is the first step in getting a person who has never heard of a book to give it a chance. If you’re an unknown author trying to entice readers to give you a shot, your cover can be super important if you want to hit the ground running when you publish your novel. It can sometimes make or break an author’s first chance at gaining traction in their writing career.

However, this “judge a book by its cover” discussion speaks to a larger issue that is rarely addressed.

You can put a pound of glitter on a turd, but it’s still a turd.

I’ve had some great covers in my own writing career and I’ve had some absolutely horrible covers. One of my best sellers, A SURPLUS OF LIGHT, started out with a cover that most of its first supporters thought was kind of crap. And that was a fair assessment. But word of mouth kept the momentum going. Eventually, when the cover was changed, interest grew even more. Word of mouth, good cover…it’s performed pretty well for me. I couldn’t be prouder.

However, the thing that kept enthusiasm going for the book–even before it got the new and improved cover–was that readers enjoyed the story. They were enthusiastic about it even. They told others to give it a chance. It got good reviews from people I didn’t even know (which is 90% of my reviews). The cover might have been crap, but the story stood up to the scrutiny LGBTQ+ YA readers gave it.

When we talk about the importance of certain aspects of publishing, a lot of people have a lot of different opinions. This thing is the most important. That thing is the most important. You really should do this. You really should do that. It can be confusing and downright exhausting for a new author. Even for established authors, the trends and conventional wisdom change so often you never really know if you’re doing something right. If what you’re doing will resonate with readers.

Bottom line, you need a damn good story to sell a book. You need to tell a tale that engages people, makes them root for the characters. You want them dying to turn the page to see what happens next. You want to hit them in the feels in a visceral way–have your words touch them in that intangible place called the soul.

When a reader reads the last word in your book and they close it, setting the book aside, you want that story to stay with them. To haunt them. You want the reader to think: “I have to tell someone to read this book!“

Don’t get me wrong – a sweet book cover is so important. Competition in the writing world is tough (not the imagined competition between writers, but the competition that takes place on the bookshelf where a reader decides which book to pick up) and you want every advantage possible.

However, I worry sometimes that writers spend more time worrying about what their cover will look like as opposed to spending more time with a developmental editor, re-reading until they’re blue in the face, honing every word in their book until it matches the idea they had in their head. The story itself will always be the most important part of a book. That’s not a debate.

It sure is sweet to see a cover designed for our darlings…but if we didn’t nurture those darlings, it’s really just glitter on a turd.

And, just for funsies, for my newer readers that have never seen the original cover for A SURPLUS OF LIGHT, I present them both here for comparison:

Lastly, today is my birthday. If you would like to “get” something for my birthday, I would love it if you would donate to one of the following charitable organizations: 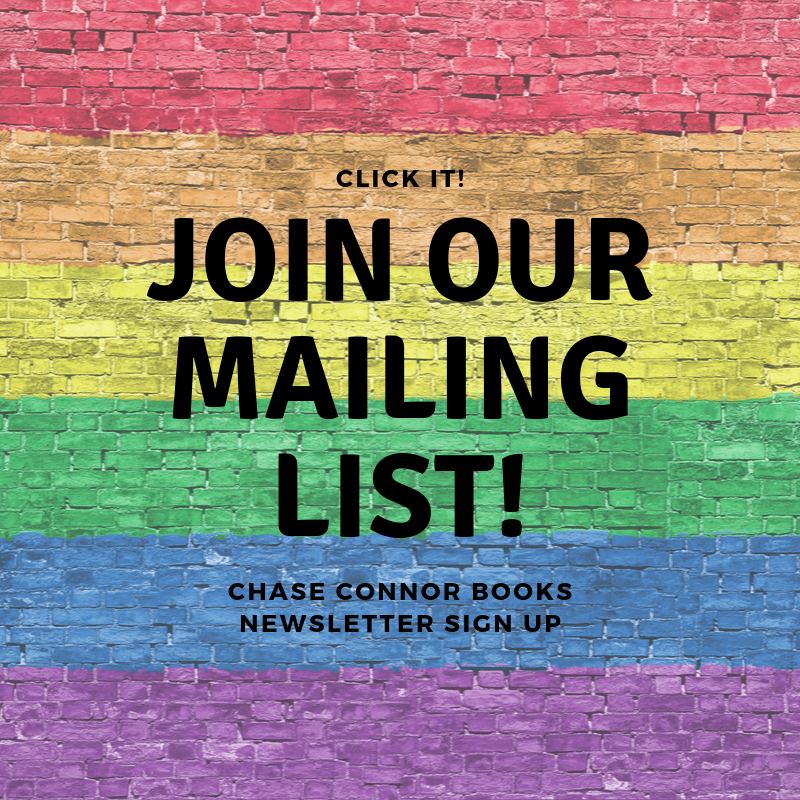