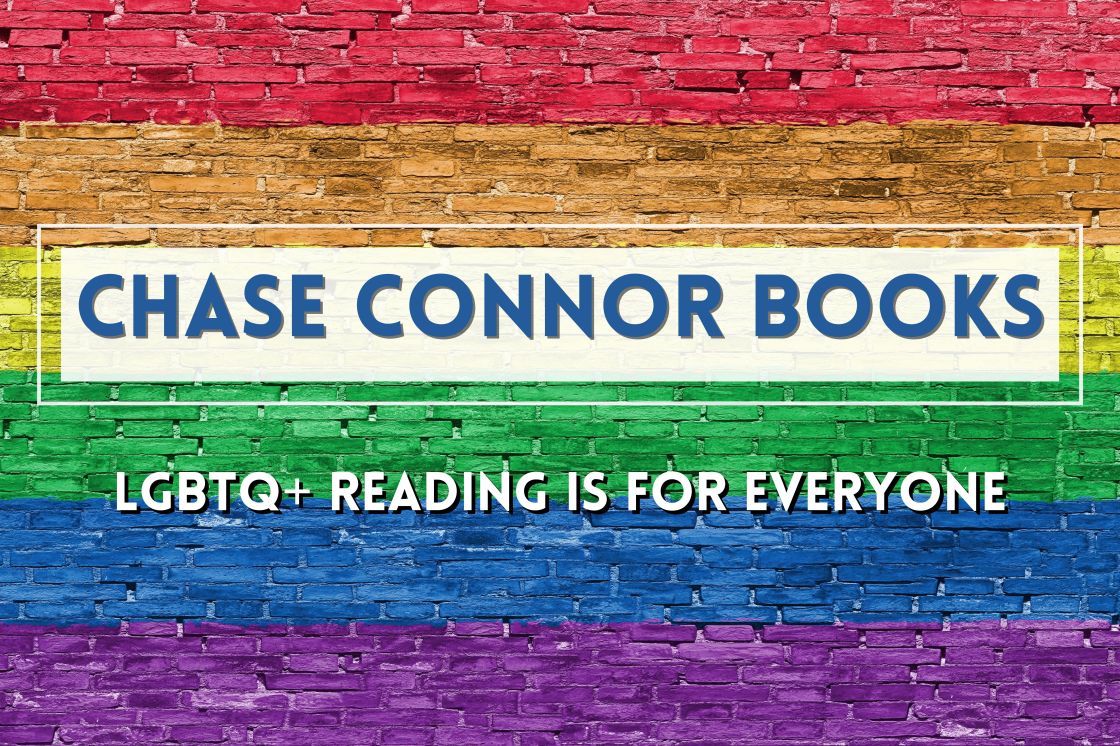 What Does Your Title Say?

It’s no secret that I love a quirky–some might say “long“–title for a book. Titles like A TREMENDOUS AMOUNT OF NORMAL, A SURPLUS OF LIGHT, and THE GRAVITY OF NOTHING are just a few of my seemingly strangely titled books. People will often comment on my book titles and we laugh about them. Because it’s funny. Some of my book titles are a bit wordy and strange–I can’t deny that. It makes me laugh sometimes, too.

One thing most people who have followed me for a while know, I’m highly inspired by songs, song titles/lyrics, quotes, and advice given to me, as well as things I see and hear when I’m being a creepy people watcher in public spaces. A coffee shop and a book are my two best friends. It allows me to appear normal while listening to everything going on around me. I also draw from my own life at times. It’s easier to write a character if I can relate them to a person I knew.

As far as titles go, for example, the title for ATAoN came from the running theme in the book of how relationships and families that don’t seem “normal” have just redefined what “normal” is to them. Some families who have different circumstances have to figure out how things work best for them, regardless of the status quo. When people actually examine these families, they often find that these families are incredibly normal on the inside. It’s only when looking from the outside in that things seem different.

For the title of TGoN, I took the title from a running them in the book about how trauma can turn people into a shell. Make them empty. That’s hard to pull oneself out of, even with resources and time. A person I interviewed for the book said to me (word for word, because I took notes): “Man, when you’re left fucking running on empty and don’t even know who you are anymore, there’s just no escaping that. You make yourself feel nothing so that you don’t feel anything. It feels like you’re anchored to the ground and nothing can pull you out of it. You want to give up.” So, the running theme and that interview quote provided my title.

For ASoL (and I’ve mentioned this before), I was inspired by the Jeanette Walls quote from THE GLASS CASTLE: “One benefit of summer was that each day we had more light to read by.” In the book the main characters, Mike and Ian, are only friends during the summers–when there’s the most light in a day. Hence, the title.

So, some of my titles, while they seem pretentious, actually apply to themes in the stories and pay homage to the people and things that inspired me to write the stories.

Inspiration comes to me at the weirdest times. Usually in the shower, to be honest–but I never have a pen and notebook with me for some reason…

Regardless, I love having new experiences, trying new movies, music, and books to get my creativity humming. Inspiration comes from the most unlikely places for me. All of my books have LGBTQ+ elements (so far) and many are young adult/new adult, but I look outside of that genre for inspiration. Sometimes just thinking of a unique title for a book makes a whole story unfurl in my brain; I have to rush to write all of my ideas down so that I can start writing it.

In fact, a friend recently sent me a copy of Tanya Tucker’s album While I’m Livin’. (Like, an honest to goodness CD. I hate to admit that I don’t have a CD player and it took me far too long to remember that I could use my laptop to play it.) My friend knows that country is not my preferred genre of music, but thought I might connect to the lyrics of it. They were absolutely right. So…look for something that came from that in the distant future. Additionally, if you haven’t heard the album, I highly recommend it. When I think “Americana,” it definitely is an album that comes to mind.

I imagine that everyone is wondering what the point of this entire post is, so I should probably get to that point.

Besides wanting everyone to know that it is okay to draw inspiration from anywhere, that there’s no right way to dream up a story, I also want to point out that titles should mean…something. A quirky, catchy title is cool, catches the eye, and makes a book cover even more compelling, but if you named a book “Blue” and the whole story was about the color red, it would make no sense. It would also leave your readers bewildered and feeling as though they had been misled in some way.

A title for a book should capture the spirit of the book, give the reader an idea of what type of book they are going to read, and draw parallels to the theme and plot. There’s really no right or wrong way to decide on a title–other than what I just wrote. Some people will tell you to avoid really long titles because it will make readers avoid your books.

I mean, there is some wisdom to that. THE STAND, IT, CARRIE…Stephen King’s most popular novels have short, succinct titles. Stephen King is who I used as an example since so many people in the Writing Community on Twitter revere him.

However, a book that a friend gave me, that I absolutely loved, was titled THE GUERNSEY LITERARY AND POTATO PEEL PIE SOCIETY. He simply referred to it as “The Potato Book.” The full title has everything to do with the book, so it is not misleading, just long.

However, as shown above, if readers really, really love your story, they will find a nickname to avoid having to say the complete title.

When readers give your books nicknames and share them with others, to me, it means that they really connected with your book. When my friends/readers say “Enzo” or “Surplus” or “Normal” or “Surfer,” it makes me smile. Especially when I see or hear them saying those words to each other. They don’t have to use the full title in conversation to know exactly what they’re talking about. How cool is it that someone says “Surfer” when talking about my books, and people know which book/series the person is talking about?

Ultimately, I guess my main purpose in this post is to remind writers that we often worry about things that aren’t the most important things. Covers are important–whether we like it or not. They draw the eye of a potential reader and make the first impression. Titles can be catchy and make a person want to read a book. However, what I’ve found to be most true is that readers just want a damn good story. They want good editing. They want characters they connect with emotionally. They want a solid plot. They want to have a near sensory experience, as if they are drawn into the scenes you craft. They want the story to match the genre you labeled it as so they don’t feel deceived. They don’t want to feel that they wasted time or money giving you a chance. If they are still thinking about your book for days or weeks after they are finished, they will likely be life-long readers.

Do your best with your covers and titles…but make sure you use your inspiration (whatever it may be) and write a good damn story. Everything else should be secondary.