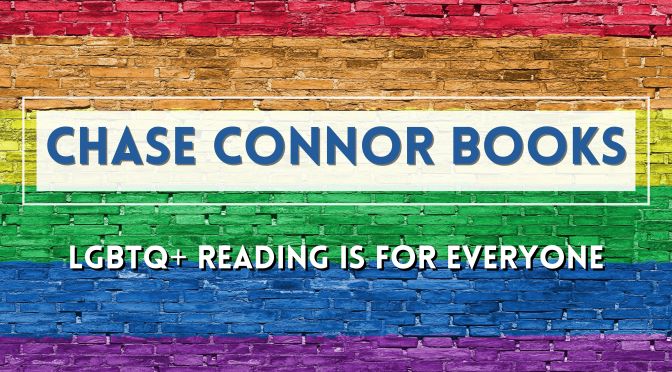 Recently, I saw a tweet from a fellow Writing Community member about collective nouns, asking what everyone’s favorites were (i.e. a murder of crows, etc.). Stupidly, I did not screenshot the tweet so I cannot share it here, but it was a fun tweet with an awesome, fun thread. Twitter, being what it is, has now taken it from me for eternity. I will miss you, thread about collective nouns. If the writer who created that thread sees this, you are my hero.

This tweet made me think about what a collective noun for writers would be. I knew that there had to be an official term for what you call it when a group of writers cluster, so I did what any reasonable person would do–I went to Google, even though I knew this might lead me down a rabbit hole.

I found a lot of answers to my question but none that I felt had been stamped as “OFFICIAL” by anyone of authority. I don’t know if there is a Supreme Ruler of Writers or a Dark Lord of Typing, so I’m not sure what I expect when I say “official.” Regardless, I did find this fun article on Quill Cafe with a long list of ideas for writers’ collective nouns.

I’m sure that someone knows of a collective noun that is most commonly used and deemed semi-official, but I decided that I didn’t care to find out any longer. I realized that I knew what my favorite collective noun for a group of writers would be:

A Divergence of Writers

Why? Well, I have found, even in similar genres and subgroups of writers, we are all very different individuals. Not just in how we look, dress, love, fight, express ourselves socially and politically, or what foods we like best. It’s not just in how fast we type, our outlining process, our pantsing or plotting or plantsing, our handwriting or typing, or how we decide in which order to write scenes. We are just very different people brought together by the love of a single thing. Writing.

So…we diverge quite often. We split off from a center and go in many different directions. Even a group of Sci-Fi writers may do things in a million different ways. They will all have different ideas and opinions about how to achieve their goals. And that’s perfectly fine. It’s inspirational, in fact, because it lets people who want to get into writing know that there is not one single way things have to be done.

In vector calculus, a “divergence” refers to the scalar field produced by a vector operator. They do not always look this way, but they can look like flowers or starbursts. Sure, they are simply lines from one point to another (or, I suppose, off into infinity), but if viewed in the right way, it can be kind of pretty.

That is a divergence of writers. We all shoot off on a journey from a central point, creating lines of creativity in every direction. Our stories and characters bringing beauty to an often ugly world. Our differences (both as writers and people) look like chaos, but observed correctly, look like a beauty only matched by nature.

My hope is that writers of every shape, size, color, gender, sexuality, religion, race, and ethnicity continue to diverge. Help the beauty grow. Just try to be kind in the process.

PS – Don’t forget to click on the picture on the right-hand toolbar to win a seat in a Writing Workshop led by Sam Hiyate, Literary Agent and CEO of The Rights Factory!

PPS – You can now sign up for the Chase Connor Books newsletter by clicking the ad on the right toolbar or by clicking here!